The History and Identity of Fish and Chips 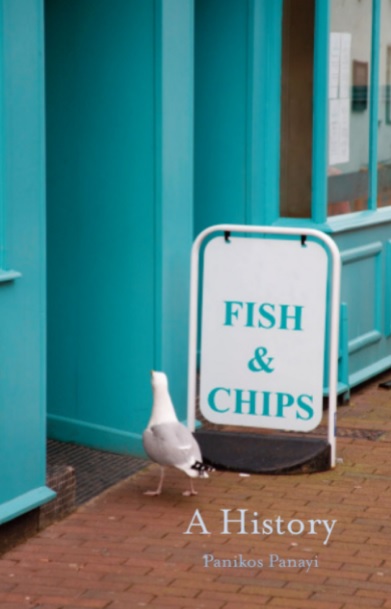 This lecture unwraps the origins, history and identity of Britain's most popular take-away. It investigates the origins of fish and potato eating in Britain, describes the meal's creation during the nineteenth century and explores the series of technological and economic developments that changed its component foods into items of mass consumption It also explores the connection with issues of class and identity; despite being a notable culinary symbol of Britain, the dish has far more extensive ethnic affiliations. Fried fish was widely consumed by immigrant Jews before spreading to the English working classes in the early nineteenth century, and by the twentieth century other migrant communities such as Italians played a leading role in the fish-and-chip trade.

£4.00 for non-members
FREE for members of the Friends of Charnwood Museum

The Chronicles of Charnia!